Dispelling the myth of the Icelandic publishing phenomenon

Iceland has long been a country of myths – only, in recent years the myths surrounding the island have had less to do with elves and trolls, and more with the nation’s numerous quirky characteristics that non-Icelanders tend to find so fascinating and adorable. Iceland has enjoyed a reputation of being an especially liberal country, despite having had a beer prohibition in effect until 1989 and despite having as recently as 2013 had politicians in power who advocated censorship over the Internet. Still, most mind-boggling are the fallacies that come with their own made-up statistics, such as those that have surfaced around Iceland’s supposedly manic publishing industry.

A BBC article from 2013 reported that in Iceland one in every ten publishes a book. This ‘fact’ has since cropped up on various sites around the Internet, and one can only imagine how far the rumour has spread at this point. I recently ended up in a conversation with an American member of a writers’ group online, who stated authoritatively that my country’s publishing industry was completely unsustainable (or S.O.L., as she put it), as Iceland had a higher number of writers than readers. With the misinformation that has been spread around by the BBC there’s no wonder that readers around the world would make that deduction. Interestingly enough, the BBC article doesn’t cite any source on the statistics.

The real official figures on titles published each year in Iceland are available from the website of Statistics Iceland. In 2012 (the most recent year in the archives) the total number of titles was 1,355 (as of April 2016, while finalised figures for 2012 are expected later this year), but that actually includes 374 translations, so those who’d want to focus solely on ‘authors’ should detract that number (and then decide what to do with textbooks, which account for another 70 titles of the total). With the population of Iceland reaching 320,000 that same year, one book was coming out for every 236 Icelanders. In comparison the number of titles that were published in the UK in 2012 was 172,267, according to The Publishers Association. With the population of the UK being 63.7 million, one book was coming out for every 370 Brits. The difference in that ratio between the two countries was thus only 57%, but then there’s the icing on the cake: self-published titles are not included in the British figures while they are in the Icelandic ones (as long as the self-published books were registered with an Icelandic ISBN). Therefore the UK numbers are likely to be an underestimate in comparison with the Icelandic ones.

As the number of titles published annually doesn’t exactly reflect the total number of authors who will publish a book in their lifetime, we should consider other indicators as well. The Writers’ Union of Iceland features on its website a list of all its members, and the list reveals a total of 456 registered writers (0.1% of Iceland’s population). The Icelandic best-seller lists, as well as the annual book catalogue that comes out every year before Christmas, generally give the impression that the rate of newcomers breaking into the industry is much lower than the one-in-ten figure would suggest. The only remaining group left to account for would be Icelanders self-publishing for an international market without getting an Icelandic ISBN number. However, if their numbers were substantial, there would likely have been some coverage of it by a local media outlet, along with reports of notable success stories. In the absence of those it should be safe to assume that their numbers are negligible.

While Iceland truly seems to be the country with the highest number of books published per capita, it’s hard to see how there could be any basis at all for the one-in-ten figure, and it might even have been conceived in that BBC article, to then be echoed around the Internet. Perhaps Iceland is seen as so irrelevant to the rest of the world that it doesn’t matter what inaccuracies are spread around about the country. 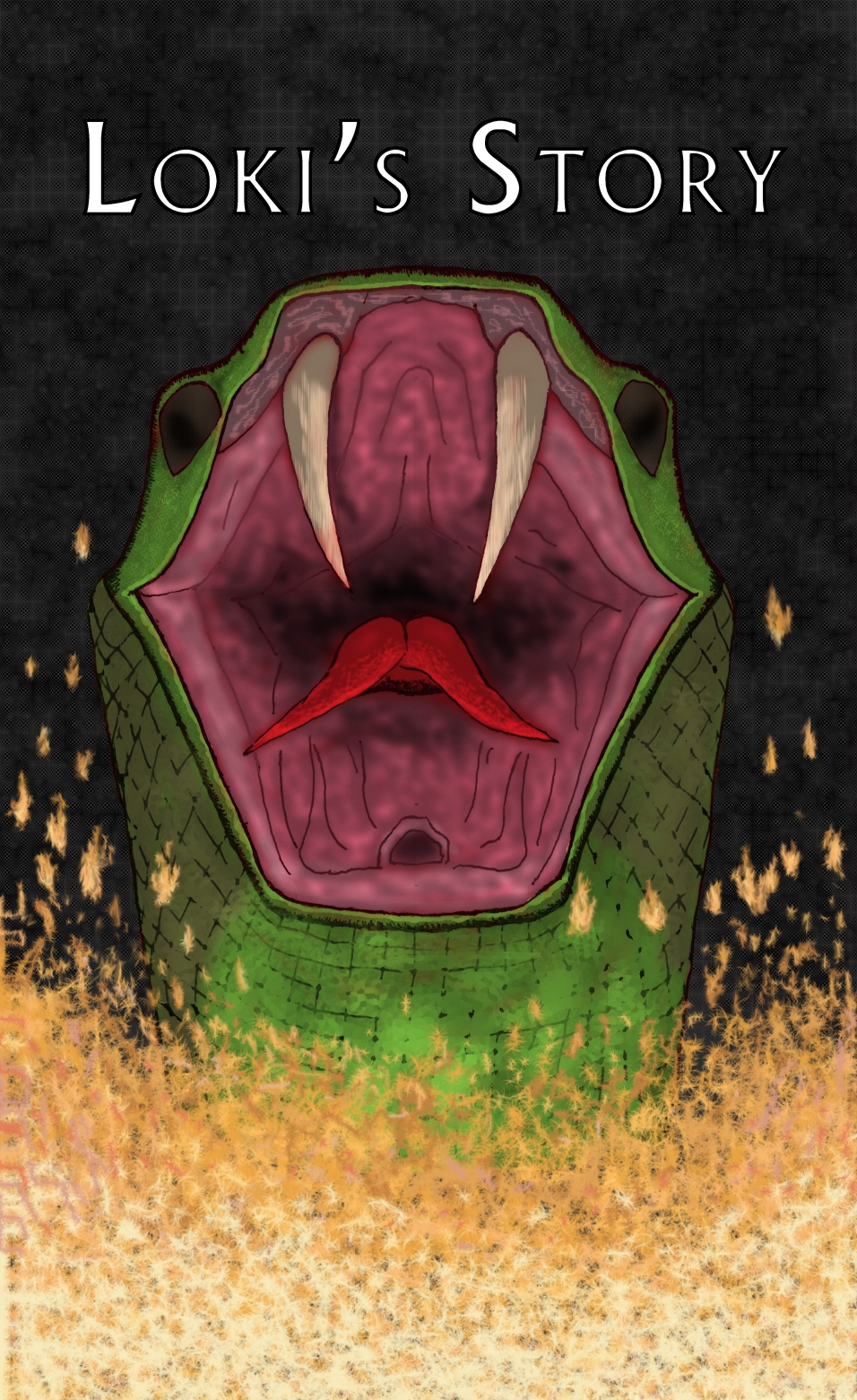