The major difference between work that’s been published and work that has only appeared on a website like this one is that the latter is unlikely to have been professionally edited. In fact, none of the writing on this site has gone through an editor.

Now, you may be of the opinion that that means that it’s practically unreadable, or, in any case, unfit for public exposure (after all, every writer needs an editor, as we’re constantly told), or you may conversely see the beauty in the lack of editorial interference, as that could even mean the involvement of a *shudder* sensitivity reader. Either way, the commonality of the content on the site is the absence of an editorial authority.

Otherwise, what could we say the website is about? Is it about the random articles, or the novellas and the short stories featured on the site? Is it about the episodic fiction The Immortal Self, which is now on hiatus, though past installations of it can still be read from the site? Is the site about the occasional art work, such as the digital painting above, of the river Mincio of Lombardi in Italy? Or is the site perhaps about the author who’s behind all of it, and who shall remain unedited on this site, whatever else happens outside of it? 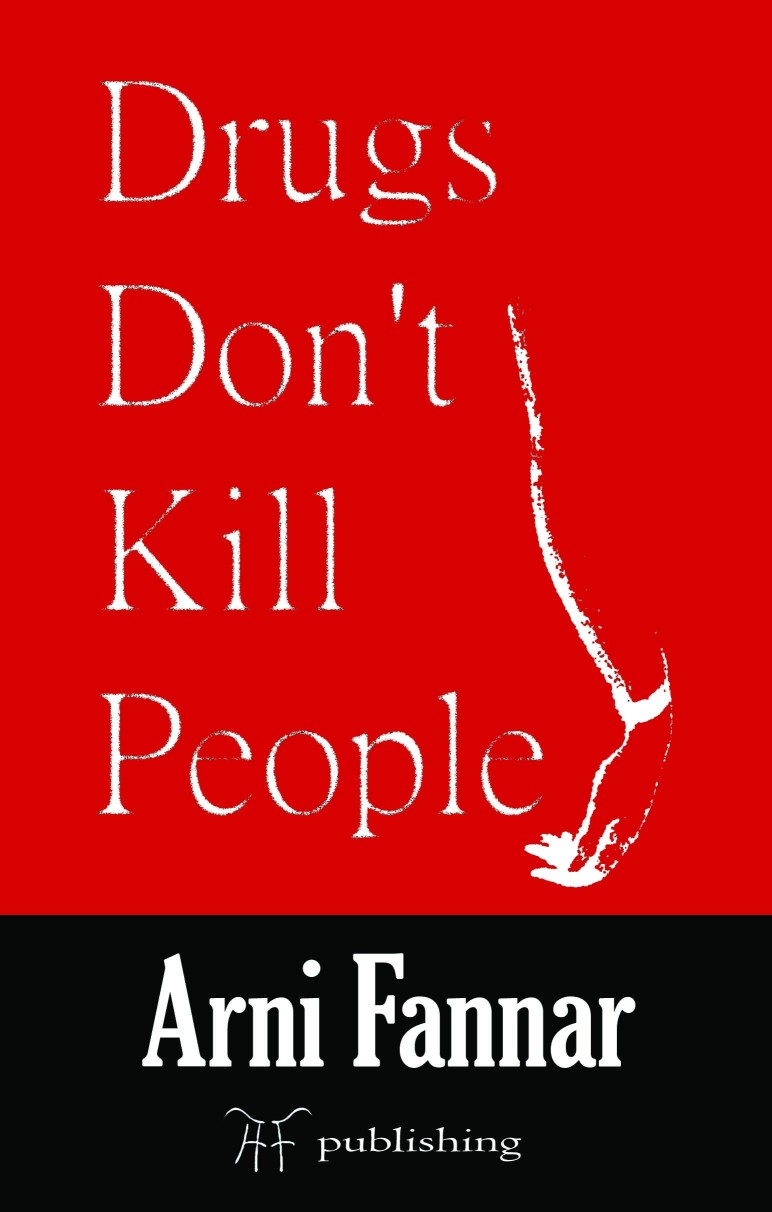